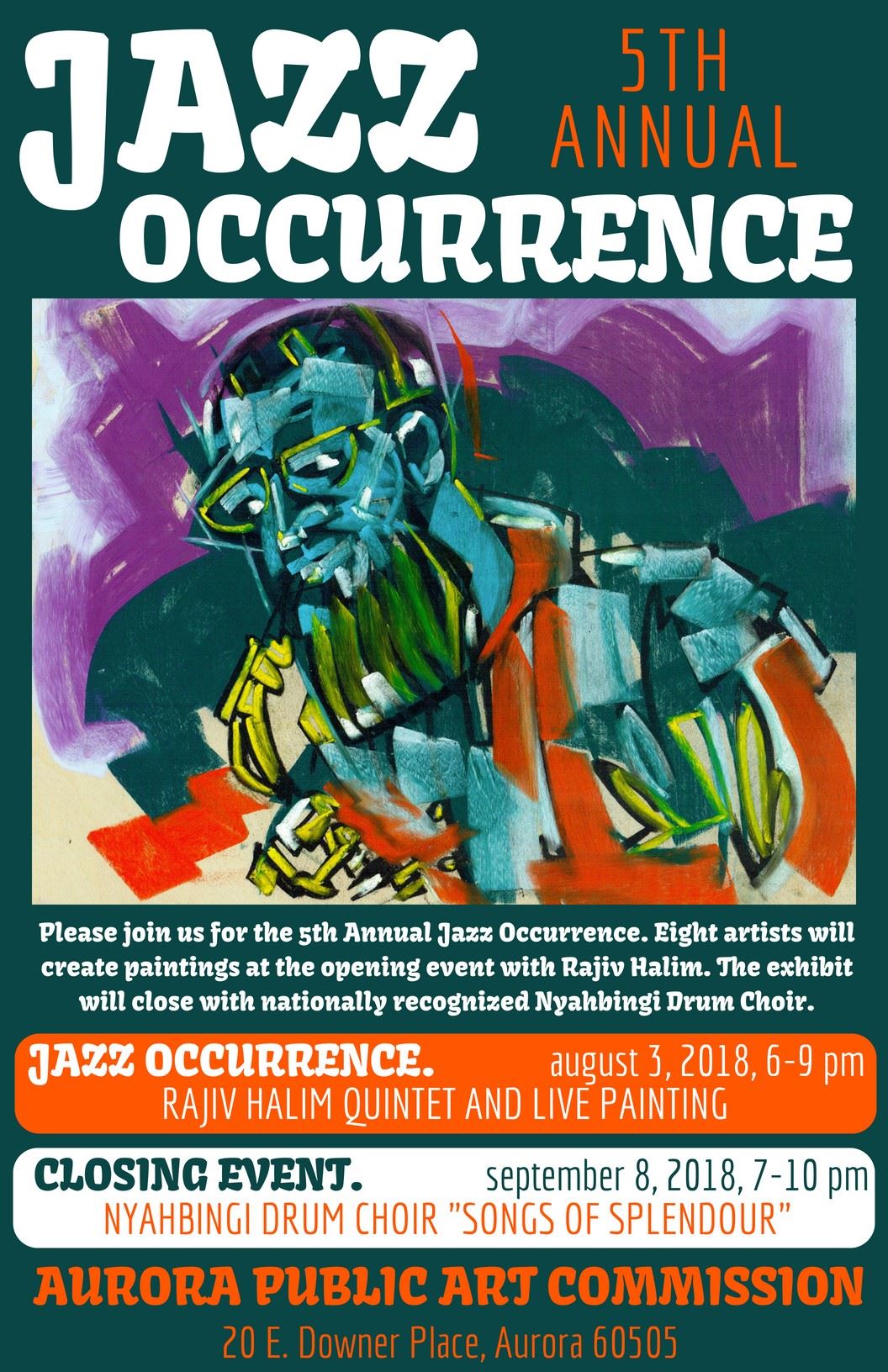 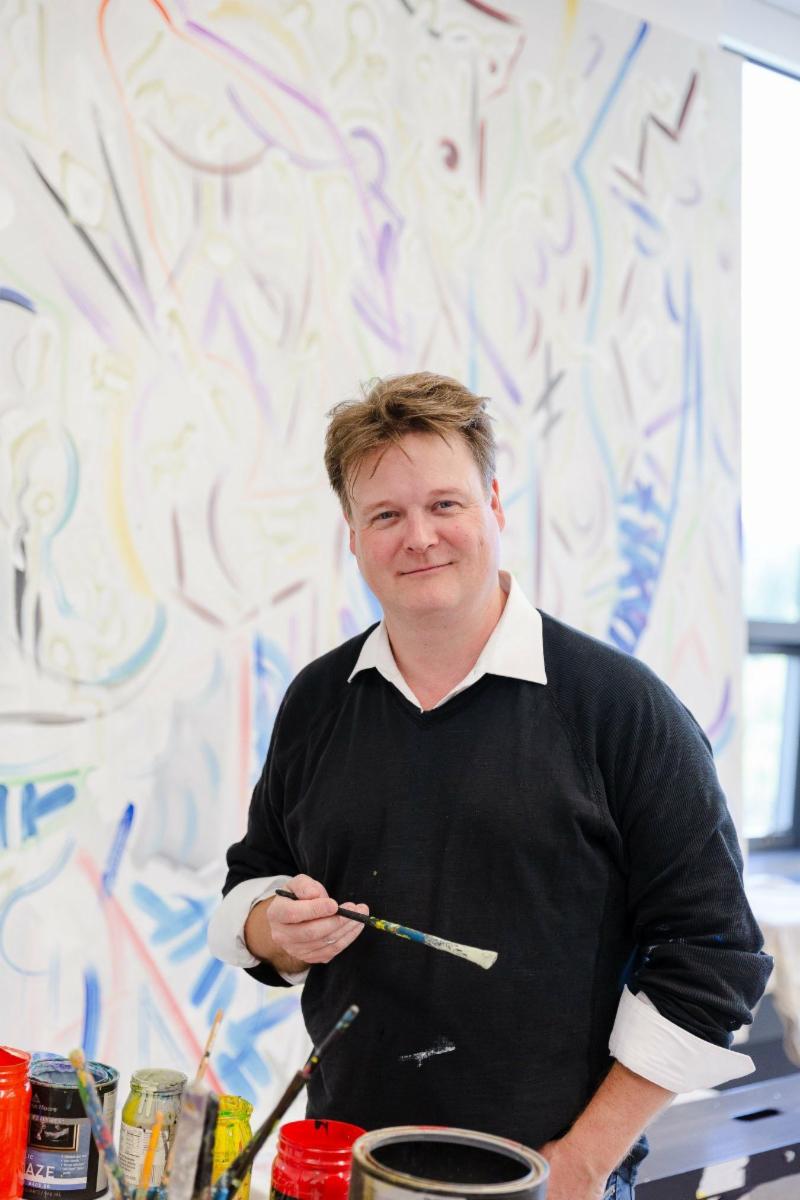 Artist Lewis Achenbach has been haunting Chicago's jazz rooms and festivals for the past six to seven years, chronicling in thoroughly personal terms the city's ever-expanding jazz landscape. He moved here from San Francisco in 2011, was struck by what he encountered and decided that he had to respond. 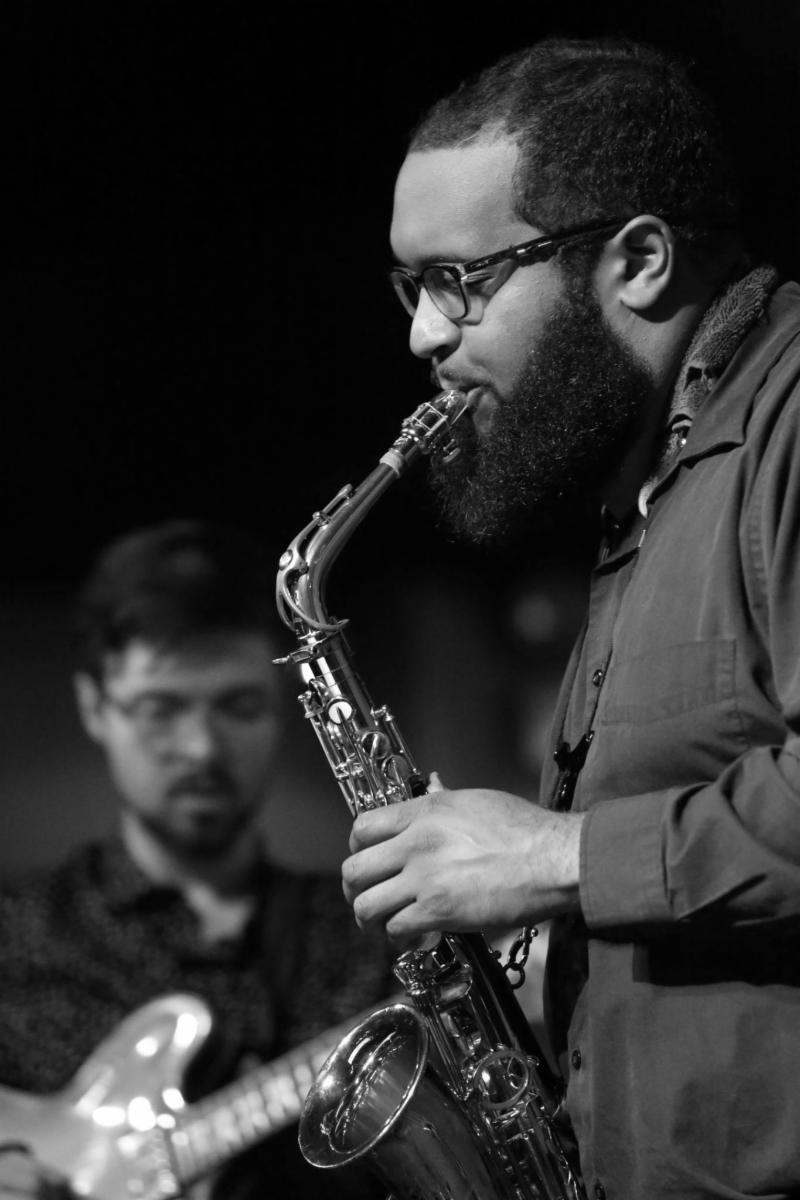 Rajiv Halim is a saxophonist and composer from Chicago, IL, born to immigrant parents from Belize on September 15, 1990, incidentally the same birth day as saxophonist, Cannonball Adderley. The music of the late, great Charlie Parker became the beacon that sparked Rajiv’s love for improvisation and creative music.

On September 8, 7-10 pm, the Nyahbingi Drum Choir will be performing "Songs of Splendour" to close the Jazz Occurrence show. Please join us to experience this vibrant musical event. Donation is $10 at the door.

Nyahbingi music is a synthesis of Kumina and Burru music. The Nyahbingi bass drum, is also called the thunder drum or heart beat; the Funde, representing the excited heart beat, and the Repeater (Akette/Kete/Kette/Peta) the drum that embodies aspects of the Funde and is the principal improviser and the eloquent propagator of complex syncopated rhythms, accents, tempos, textures and dynamics. The bass drum will sometimes improvise but will return to its time keeping function. Some of the best Nyahbingi drums are constructed of cedar wood, goatskin and steel tuning mechanisms.