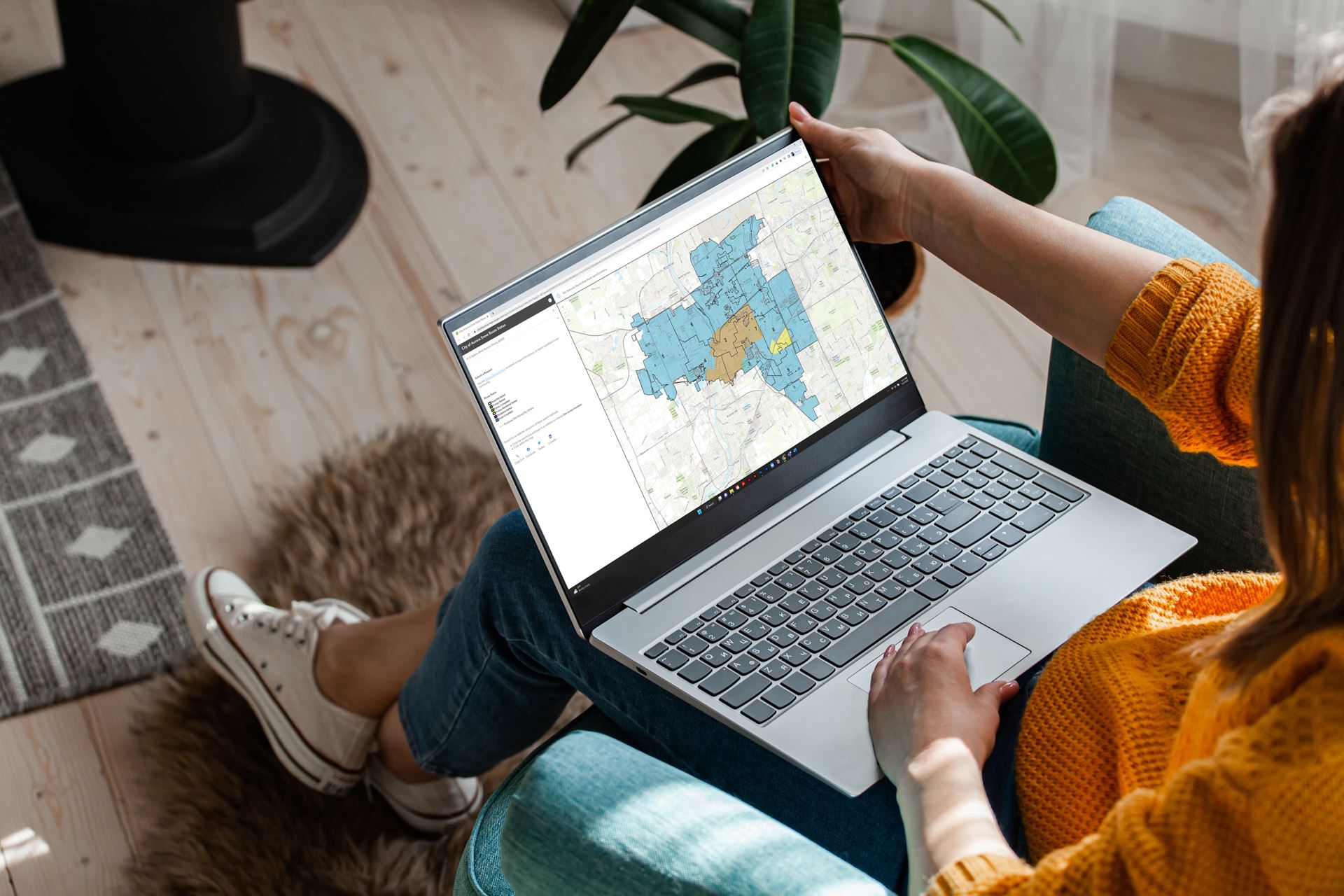 The City of Aurora is pleased to announce a new snow route status interactive map for this winter season! Residents can enter their address and track the snow removal status for their neighborhood. This is a great way to track what roadways are clear before leaving your home. Click here to access the map.

City Ordinance 42-6 requires the removal of any obstruction from any city street, such as garbage cans or basketball hoops. Not only does this impede snow removal but can cause damage to city plow trucks. Additionally, City Ordinance 42-22 requires all mail boxes to be installed according to United States Postal Service Standards (see PS Form 4056 (PDF)).

The City of Aurora Snow Command would like to remind everyone of some tips to aid in snow removal from city streets.