All the Art Happening in Downtown Aurora on Saturday, August 28 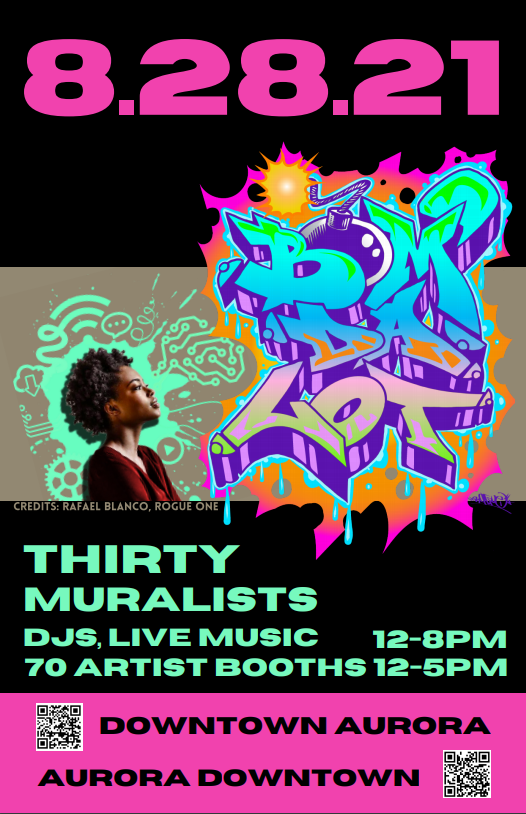 International Muralist Rafael Blanco, an Aurora resident originally from Spain, will be installing a 40’ mural at 105 E Galena Blvd. This mural is sponsored by a grant from the National Endowment for the Arts, Aurora Downtown, Bush Construction, and the City of Aurora.

Four local artists will be completing a mural depicting Alebrijes, magical animals from Mexican Folk Art, on the BNSF viaduct wall along E New York St., under the railroad bridge. Artists include Pierre Lucero, Catalina Diaz, Laura Reyes, and Janice Rodriguez. This mural is sponsored by a grant from the Burlington Northern Foundation and the City of Aurora. 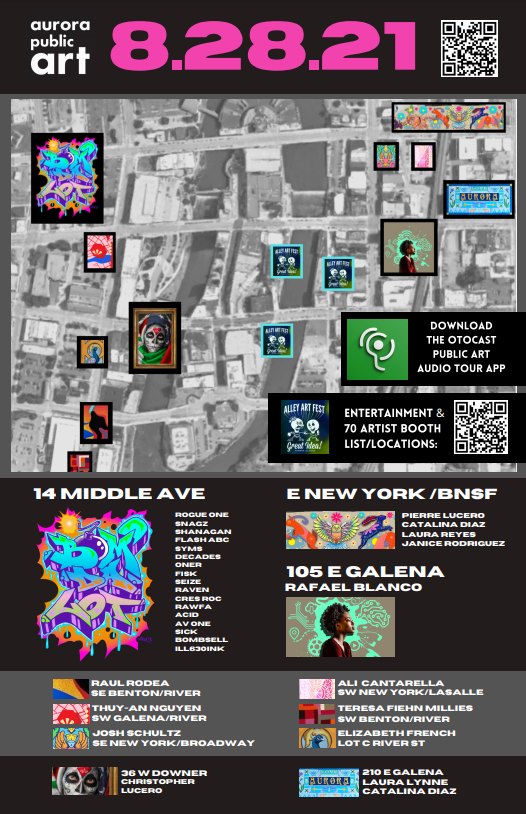 Six new traffic cabinet murals are being added to the existing 12 traffic cabinet murals installed throughout Downtown Aurora in 2018. 2021 artists include Raul Rodea at the SE corner of Benton and River St., Thuy-An Nguyen at the SW corner of Galena and River St., Ali Cantarella at E New York St west of the BNSF viaduct, Josh Schultz at the SE corner of New York St. and Broadway, Teresa Feihn Millies on River St. south of Benton at the East entrance of the Santori Library, and Elizabeth French on the west side of River St. between Downer and Benton at Public Parking Lot C. This project is sponsored by Aurora Downtown and the City of Aurora.

Artists Laura Lynne and Catalina Diaz are installing a mural at 210 E Galena Blvd., commissioned and sponsored by Aurora Downtown.

Christopher Lucero is installing 3 large-scale prints from his Calaveras of Chicago series on the east side of 36 W Downer Place. 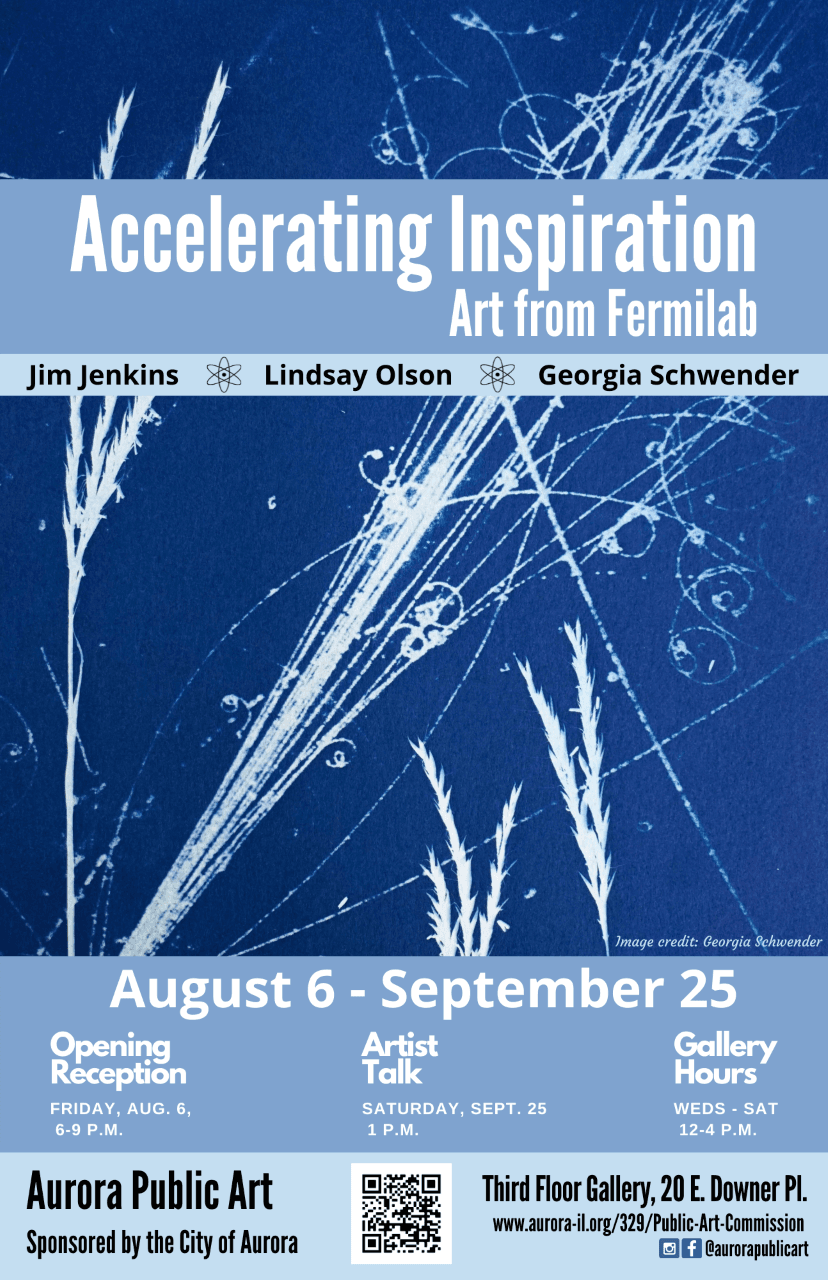 Aurora Public Art’s gallery on the 3rd floor of the David L. Pierce Center will reopen August 6th with a new show. “Accelerating Inspiration: Art from Fermilab” features the work of three artists with three unique visions, expressing their artistic connections to Fermi National Accelerator Laboratory. From its founding, the lab has encouraged the use of art to connect complex ideas with the public.

The exhibit will run from August 6-September 25. An opening reception will take place on Friday, August 6 from 6-9 p.m. The artists will provide a gallery talk at 1 p.m. on Saturday, September 25. 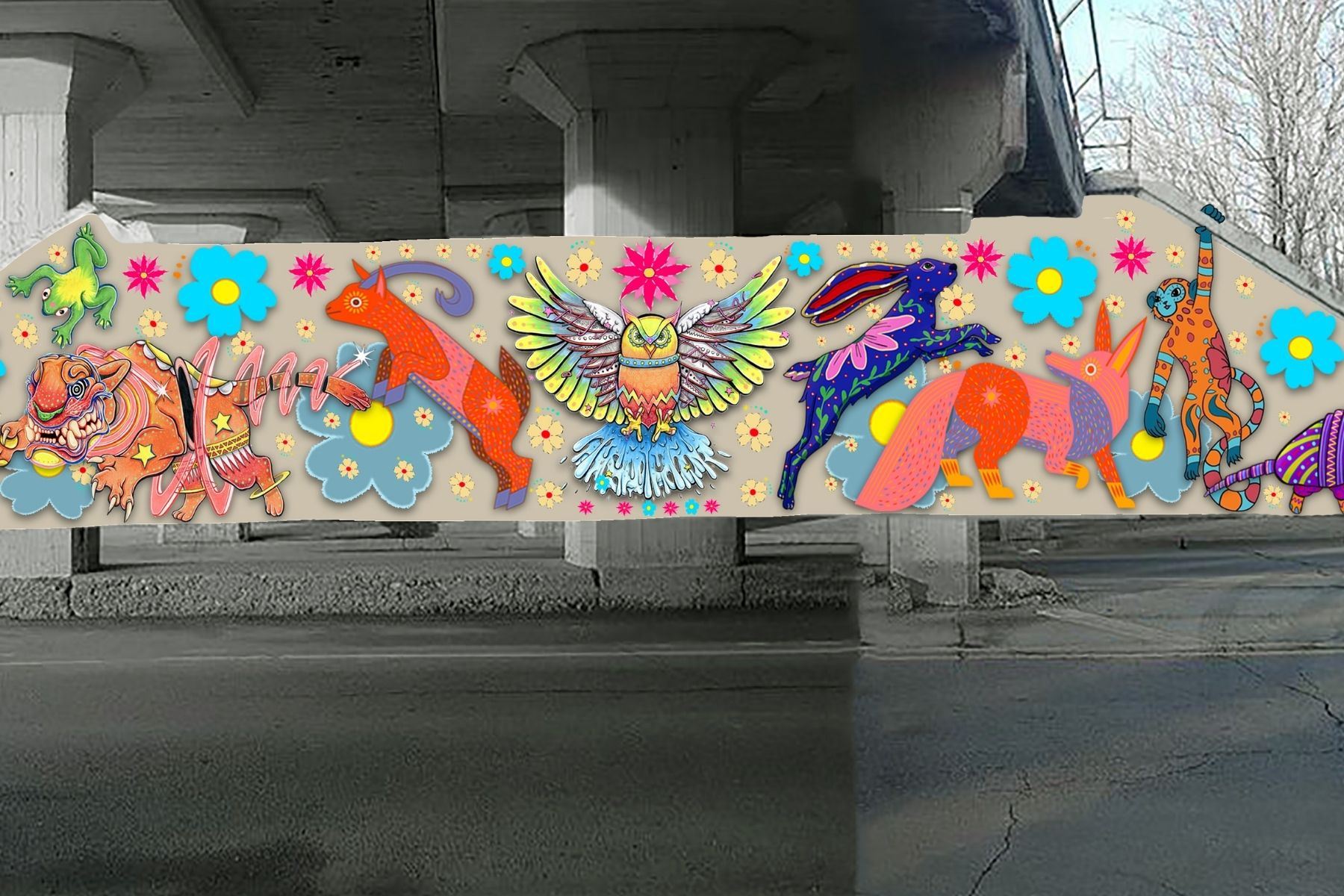 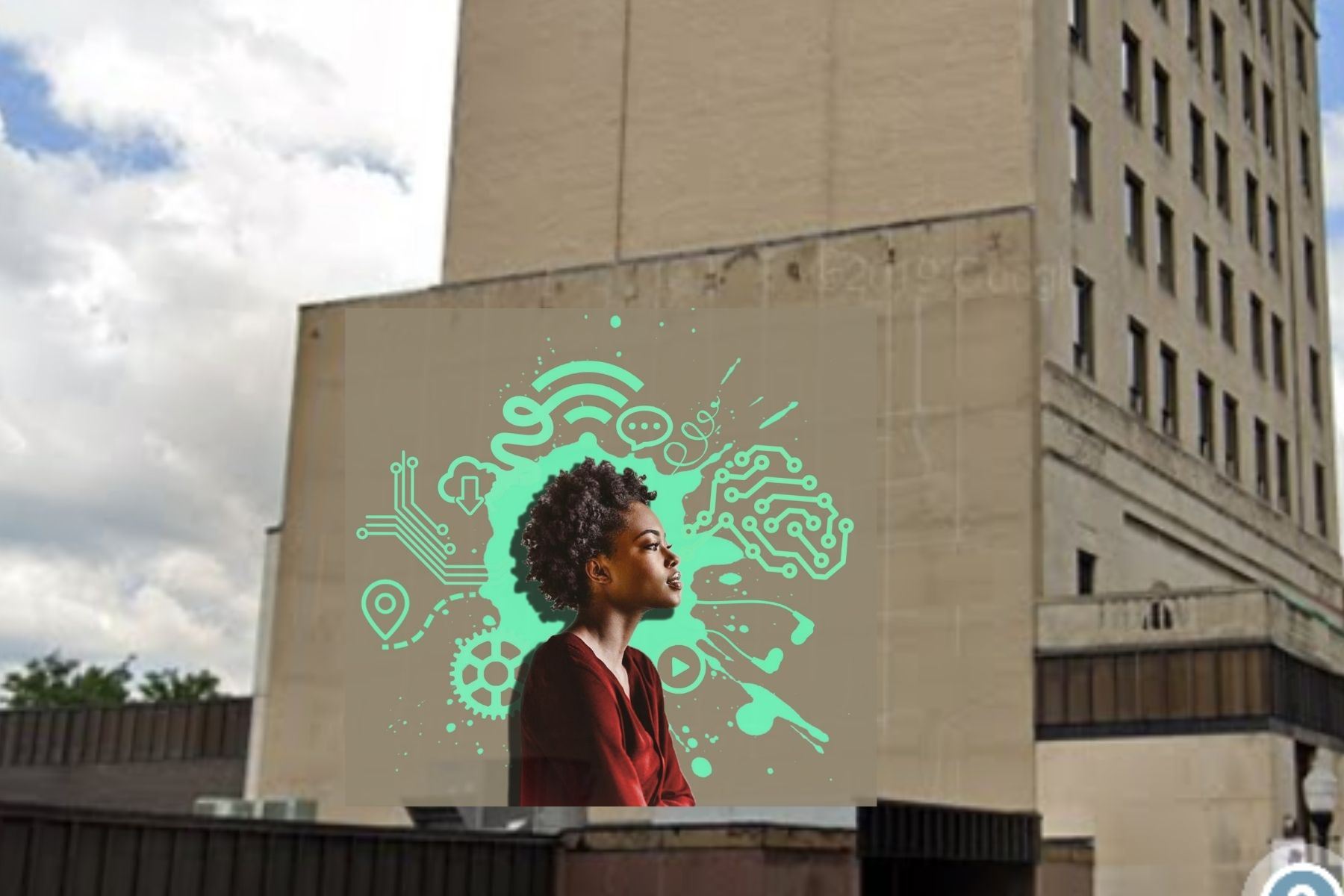 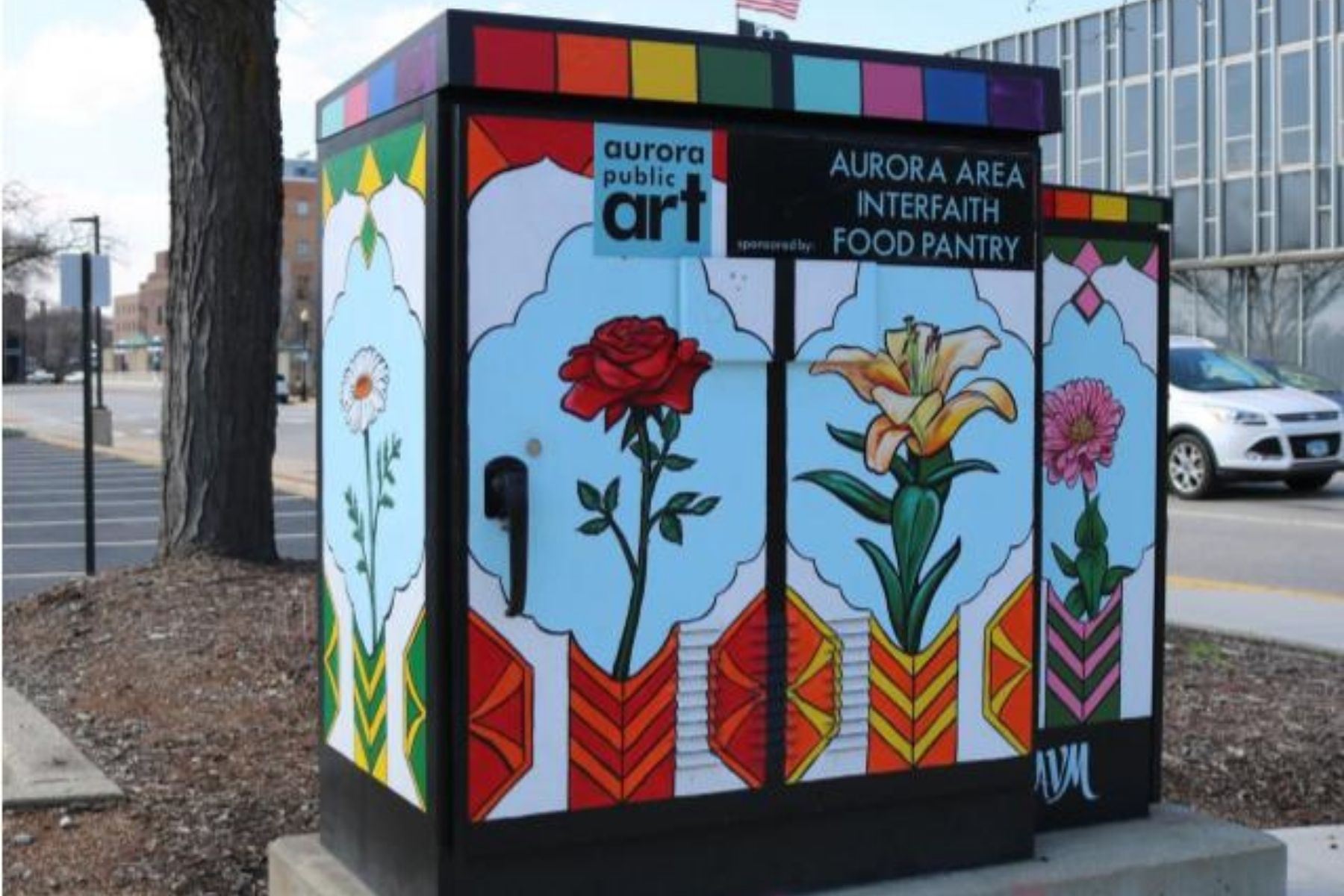