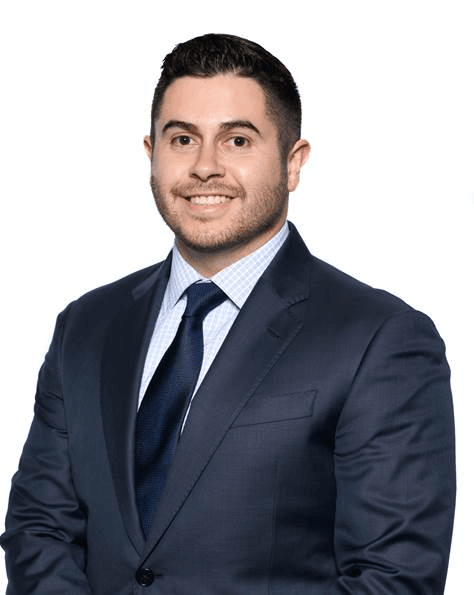 Born and raised in Aurora’s First Ward, Alderman Emmanuel Llamas is a proud graduate of East Aurora High School’s Class of 2005. In 2009, he matriculated at the University of Illinois, Urbana-Champaign, where he earned a Bachelor’s degree. He earned a Master’s degree from Northern Illinois University in 2012 and went on to earn a Juris Doctorate degree from Chicago-Kent College of Law in 2015.

In 2019, Alderman Llamas was elected to the Aurora City Council at the age of 32, becoming the youngest Alderman in the Council’s history. He is proud to continue his family’s multi-generational legacy of service to the community as he serves his first term as Alderman for the First Ward. In fact, his great-grandfather, Hilario Vera, settled in Aurora in 1918 and made his home in the First Ward.

A practicing attorney, Alderman Llamas began his legal career at Aurora’s oldest law firm before co-founding his own Aurora law firm, Llamas St. Jules LLP, in 2021. He is committed to serving the legal needs of local businesses and families in Aurora and the surrounding communities, including Spanish-speakers.

Alderman Llamas regularly visits elementary school and high school classrooms and speaks about the importance of education as a means of overcoming adversity and mentors younger students in the Boys II Men mentoring organization.

He and his wife, Jazmine, welcomed their daughter in 2020.