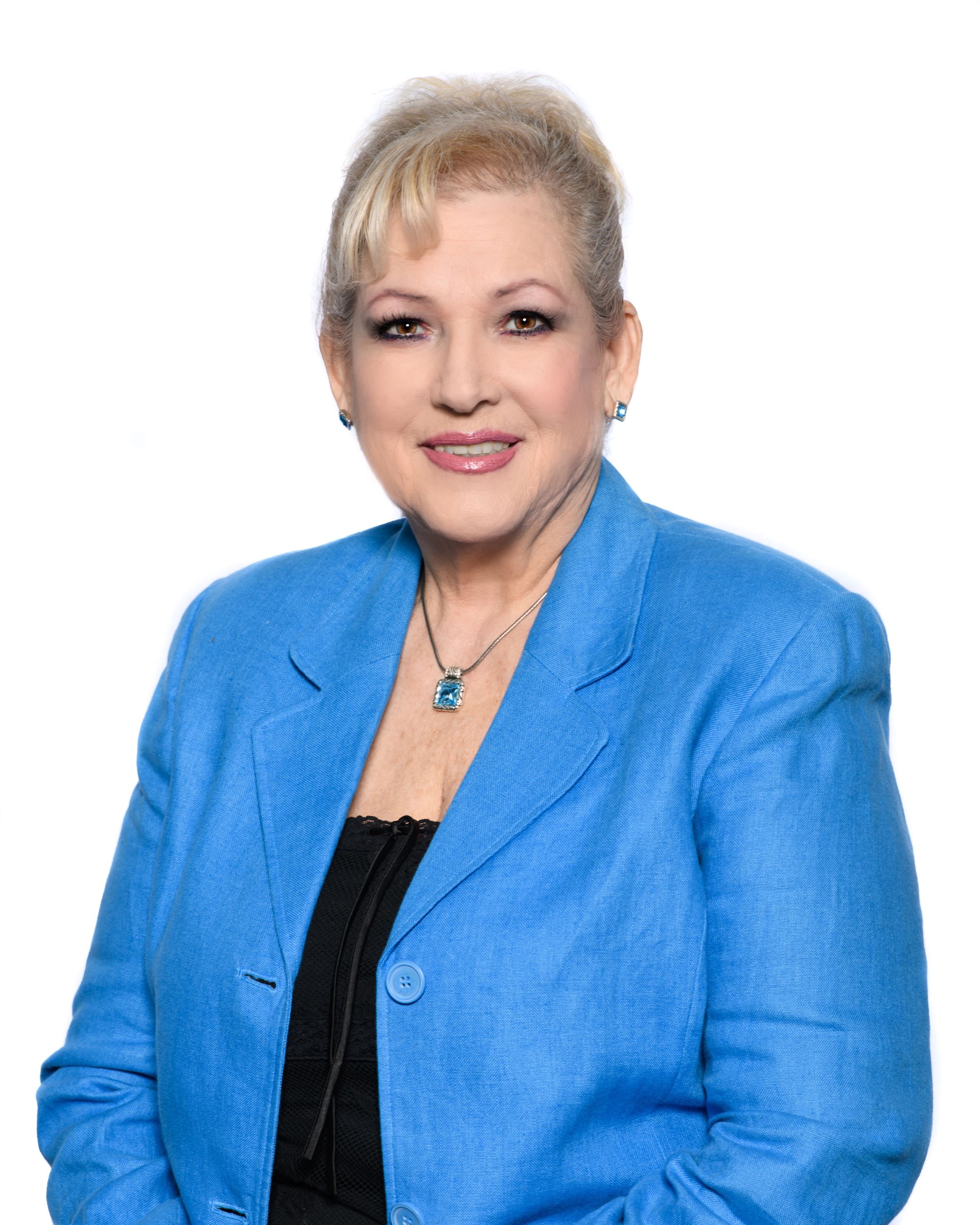 Juany Garza is the first elected Hispanic Alderwoman in Aurora, coming into office in April 2005. Born on December 3, 1954 in Monterrey Nuevo Leon, Mexico, Alderwoman Garza came to the United States in 1971.

Alderwoman Garza received her degree as an elementary teacher in Mexico and now is a successful business woman. Alderwoman Garza is the president of J&G Insurance in Villa Park.

Alderwoman Garza is the Chairperson on the Infrastructure and Technology Committee (I&T)  and member of the Public Health, Safety, and Transportation (PHST) Committee.