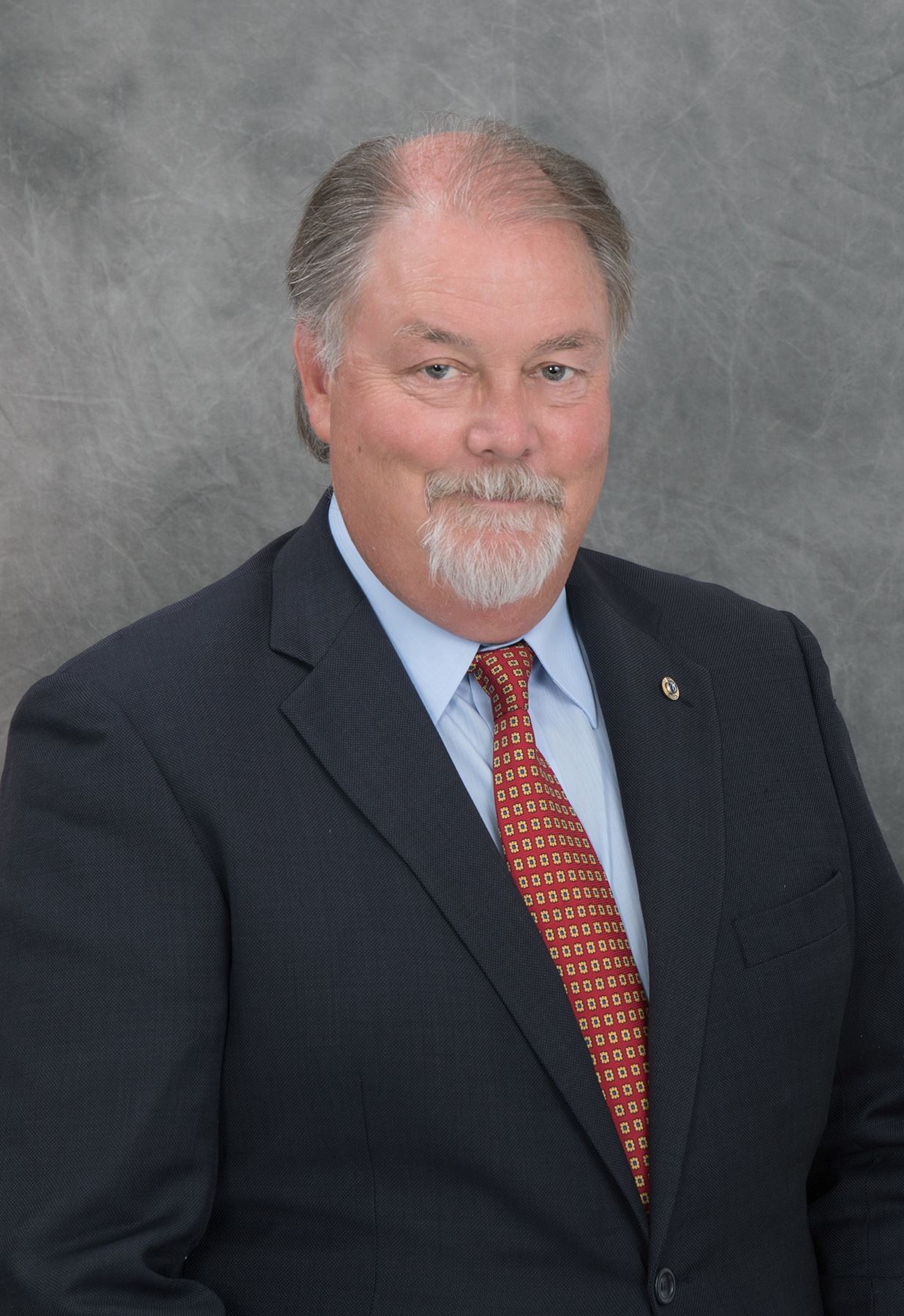 Bill and Marge Donnell moved to Aurora from their hometown of Columbus, Indiana in 1984. The Donnell’s first home was on Lebanon Street prior to moving to Hardin Avenue in 1992.

A Purdue University graduate, Alderman Bill Donnell is a licensed Landscape Architect in the State of Illinois. Alderman Donnell spent 27 years with the Fox Valley Park District (FVPD), first as Landscape Architect / Planner and then as Director of Park Operations and Natural Resources.

During his career with the Park District, Donnell completed over 100 park development projects and planted over 15,000 trees. As Park Director, Alderman Donnell oversaw the maintenance and management of 150 parks, 100 athletic fields, 85 playgrounds and 40 miles of trails for the state’s second largest park district. He was responsible for the development and administration of a $4.5 million annual operations budget. Donnell also managed the purchase of the District’s utilities, totaling over $1.2 million annually. While at the district, he spearheaded efforts to reduce electricity costs and operational expenses at its facilities and community centers through energy-efficient measures.

Alderman Donnell helped the Park District achieve national acclaim as a Gold Medal award winner in 2009, the highest honor awarded to Parks and Recreation Agencies.  Bill represented the FVPD on the Aurora Planning Commission for 26 years and served as its chairman for 10 years.

A recognized public leader on both the local and regional levels, Bill served as President of the Family Counseling Service from 2007-09, President of the Fox River Ecosystem Partnership for two 2-year terms, and Greenman Elementary School’s PTA President. He also was a member of the Big Brothers Big Sisters Resource Council helping to support and mentor area at-risk children. In 2017, Donnell served as the President of the Kiwanis Club of Aurora and in January of 2021 was elected as the Moderator of New England Congregational Church.

Bill Donnell was elected as the 4th Ward Alderman in 2013 and serves as Vice Chairperson on the City of Aurora’s Public Health, Safety, and Transportation (PHST) Committee and is on the Rules, Administration and Procedures (RAP) Committee. He ran unopposed in 2017 and was re-elected to a four-year term in 2021.

Donnell and his wife, Marge, have lived in the 4th Ward for over 35 years. Their three grown children, Allison, Kate and Sam, all attended Greenman, Jefferson and graduated from West Aurora High School. All three have completed their college degrees.