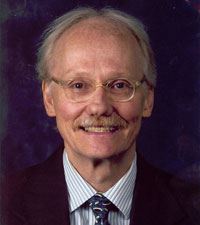 Alderman Saville has been serving on the Aurora City Council as Alderman since 1985. In 1986 he proposed an ordinance to establish a Riverwalk Commission, which the City Council adopted in 1987 and in 1988 they started meeting with him as the chairman. He has served on the Planning & Development Committee,Government Operations Committee, Finance Committee and was the alternate for the Building, Grounds and Infrastructure Committee from 2013-2015. He is currently the Chairperson of the Building, Zoning and Economic Development (BZE) and member of the Public Health, Safety and Transportation Committee (PHST).

Alderman Saville, the originator of the annual City of Lights Ukulele Festival in downtown Aurora.

Alderman Saville was first elected in April of 1985 and re-elected in 2019.