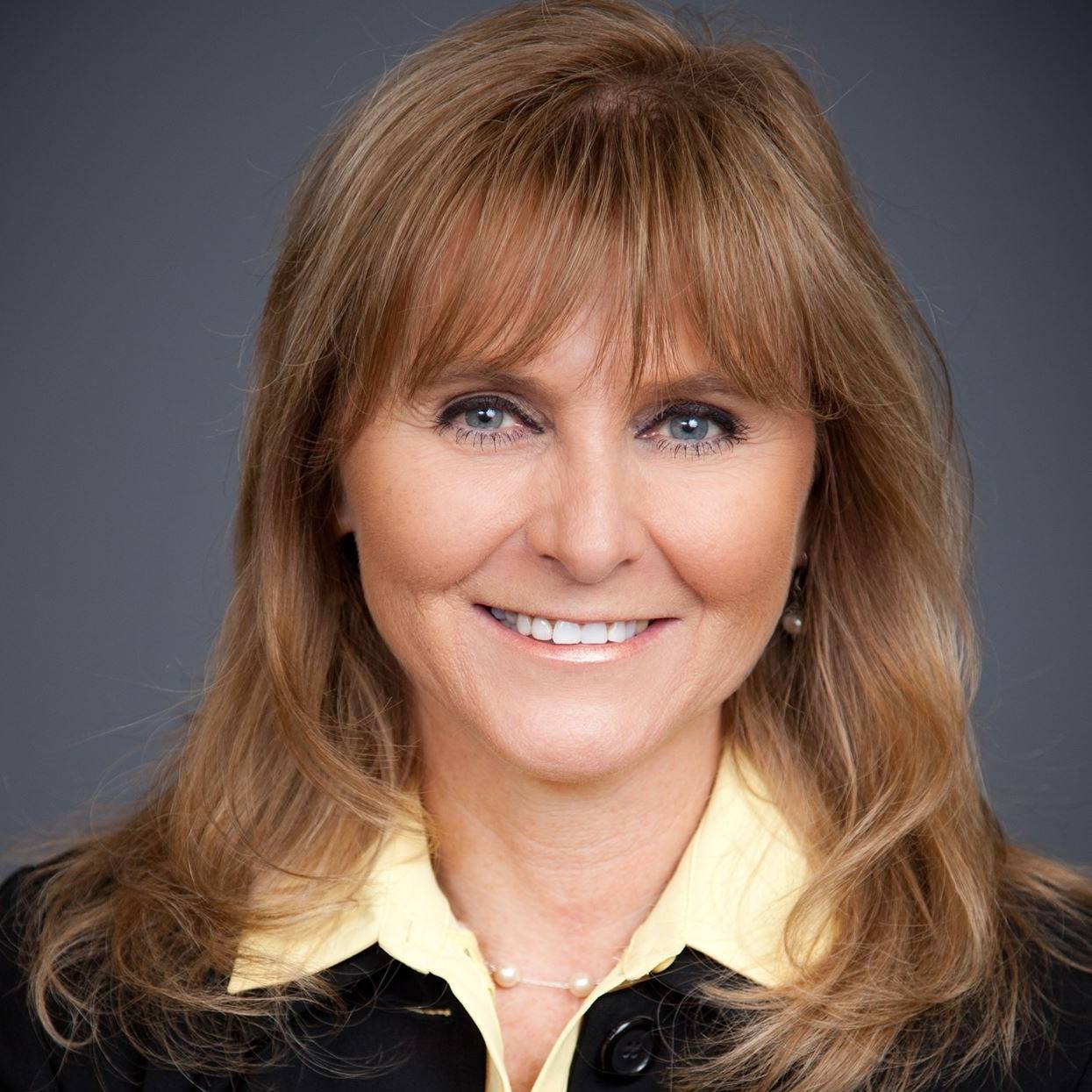 Patty Smith has been a resident of Ward 8 since 1990. Patty’s three children were born and raised in the Oakhurst Community where she continues to reside.

Patty received her degree in General Studies and is an ABA Certified Paralegal and Licensed Real Estate Agent.

When Patty’s oldest daughter was born with Down syndrome, she chose to leave the work force to advocate for her daughter’s future. Her journey as an advocate lead to her passion for public service. She has served and volunteered for a plethora of organizations, including director of Indian Prairie Education Foundation, chairmen of National Association for Down Syndrome West Suburban Chapter, board member at Gigi’s Playhouse Fox Valley, board member Oakhurst homeowners association, Vice President Oakhurst Swim Club,  PTA President at Indian Prairie Pre-School, Steck Elementary School, Granger Middle School and Waubonsie Valley High School, Naperville township committee woman, member of Aurora Kiwanis, and commissioner for the City of Aurora’s Human Relations committee.

In 2008, Mayor Weisner awarded Patty “Volunteer of the Year” from the City of Aurora.

Prior to becoming an Alderwoman, Patty was employed as a Paralegal by Prairie State Legal Services where she assisted low income residents throughout central Illinois in receiving free legal services. Patty is currently a practicing Real Estate Agent.

Continuing her advocacy for people with special needs during the pandemic, Patty took the lead on organizing a vaccination clinic for Aurora residents with disabilities in partnership with the Visiting Nurses Association.