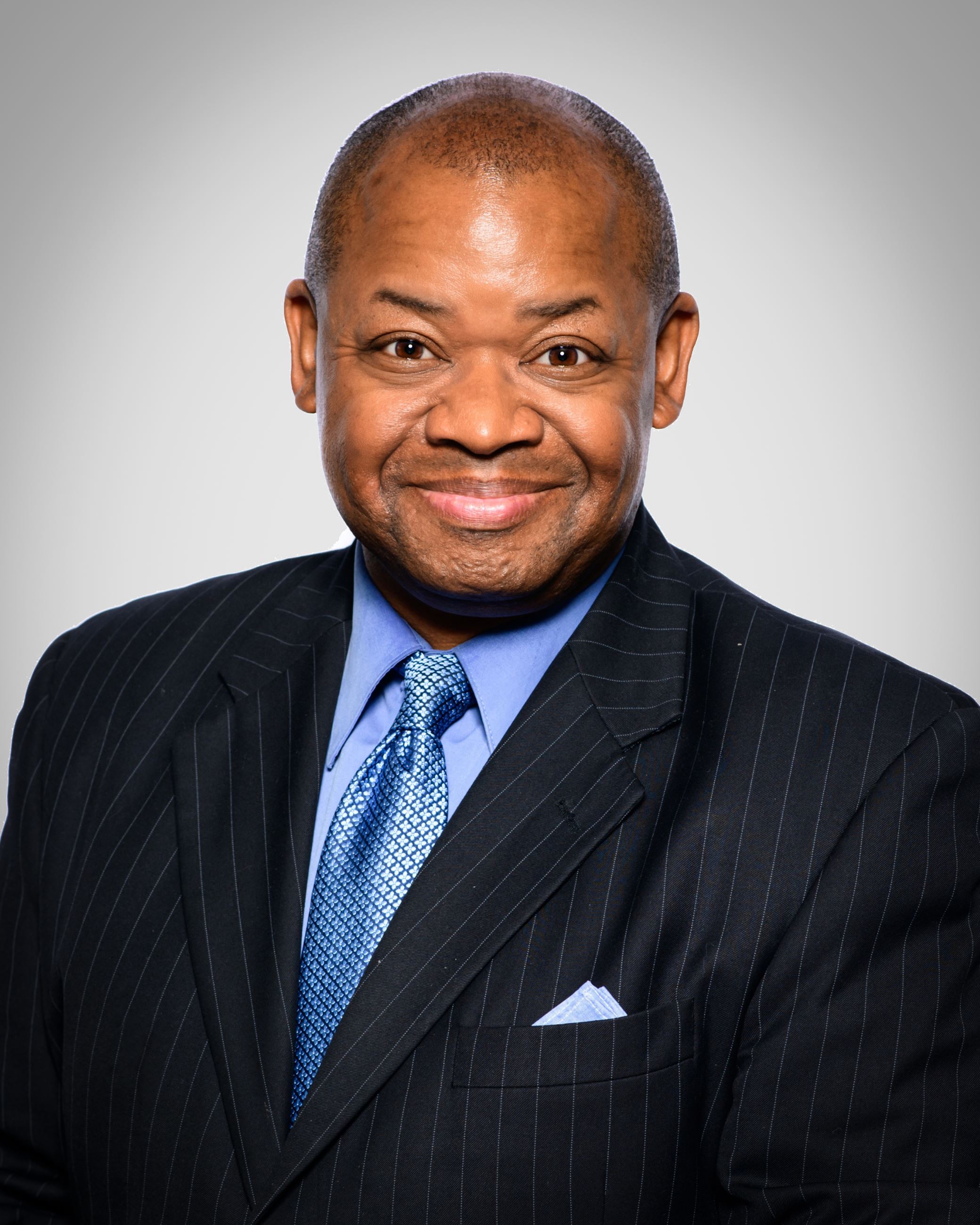 Edward Bugg has been a resident of Aurora’s Far Southeast side since he and his wife had their home built in in 2004.

Since moving to Aurora, Edward has become involved with numerous local organizations.  In 2013, he was elected Alderman of Aurora’s Ninth Ward and was re-elected in both 2017 and 2021.  Alderman Bugg currently serves as the Chairperson of the Rules, Administration and Procedures (RAP) Committee of the Aurora City Council and is a member of the Finance Committee.

As Alderman, Bugg has worked with local residents to build a dynamic, vibrant Community and in 2019 Aurora’s Ninth Ward was the #1 Community for Millennials to move to in Illinois to raise a family.

Aside from his role with the City, Edward serves on the Boards of Grace Community Christian Church, The ALIVE Center, and Remington Crossing Homeowners Association. Before moving to Aurora, he served as the Executive Secretary of the Park Forest Community Development Cooperation.

Edward's educational background includes both a degree in Business from Eastern Illinois University and a Law degree from the University Of Illinois College Of Law. He has worked in both the business and legal fields for various levels of government and as the Vice -President of an Arbitration/ Mediation firm in the private sector.

Edward and his wife Beth have 3 children. They are involved in the local schools, various sports leagues and volunteer at Feed My Starving Children and the Aurora Inter-Faith Food Pantry.