He also is a commercial real estate broker and developer focusing on land, office and shopping center leasing/sales and development.  He speaks fluent French and conversational Spanish.

Judd attended the University of Michigan as an undergrad and received a Bachelor of Arts in Economics.  He went to Pepperdine University School of Law where he received a J.D. and studied a semester in London, England.  Judd also received an advanced law degree (LLM) from American University in Washington D.C. in International Business. 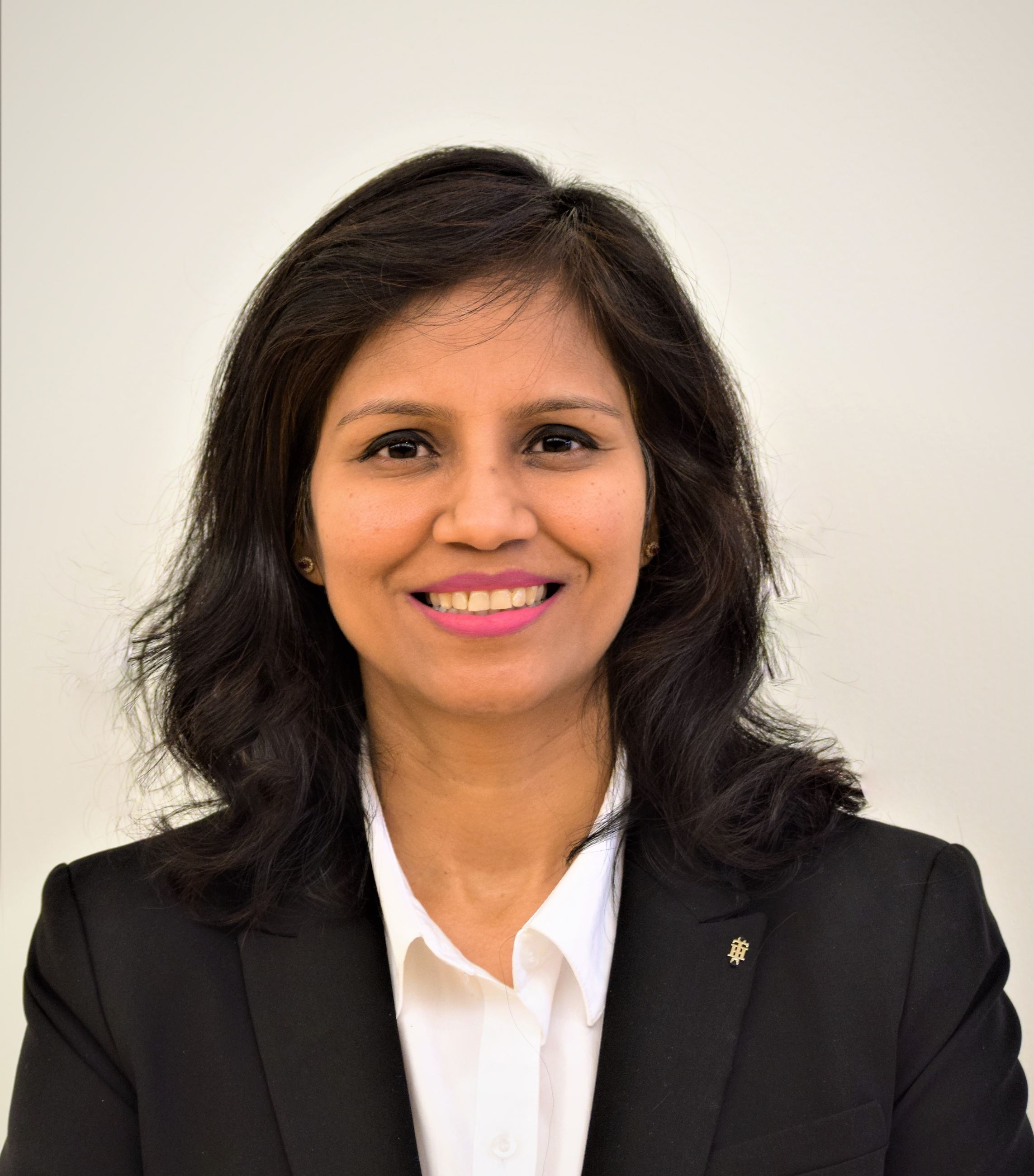 Judd founded “StreetWise” newspaper for the homeless in 1992 in Chicago which has helped 11,000 homeless people and he currently serves an emeritus board member.  Judd is a member and past president of the Aurora Rotary Club. Judd has sat on many other non-profit boards, including the Kennedy Institute in Washington, D.C., the Chol Chol Foundation in Washington, D.C., The Aurora Regional Chamber of Commerce, Aurora Downtown, and RITA’s Ministry.

In 2013 Judd started Aurora Business United, a free networking group.  The group generally gets 80 to 100 attendees at their meetings.  Judd is the former General Counsel for the Aurora Regional Chamber of Commerce and currently is the volunteer General Counsel for Simply Destinee Youth Group and the Fox Valley Film Commission.

He has received numerous awards, including: the General Counsel Recognition from the Aurora Regional Chamber of Commerce, Chicago Citizen of the Month and Citizen of the Year, Martin Luther King, Keeper of the Dream Award, the Compassion Foundation’s Community Service Award and the 2016 York High School Distinguished Alumni Award

Judd also serves on the Public Health, Safety and Transportation Committee (PHST) and Infrastructure and Technology Committee (I&T) of the City Council of Aurora.