Grand Army of the Republic

The Grand Army of the Republic Military Museum, located in Aurora, Illinois, collects, preserves, interprets and honors the history of the wartime and subsequent peacetime experience of the community and its veterans throughout the history of the United States. 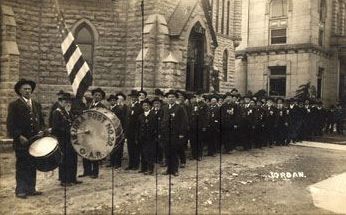 The Grand Army of the Republic (G.A.R.) Memorial Hall was built as a memorial for Civil War veterans. On both a national and local scale the G.A.R. was active in pursuing benefits for veterans. The G.A.R. founded soldiers’ homes, worked to provide relief for widows and orphans, and lobbied for pension legislation. Membership was limited to honorably discharged veterans of the Union Army, Navy, Marine Corps or the Revenue Cutter Service who had served between 1861 and 1865.

G.A.R. Aurora Post No. 20 was founded in 1875 in the office of former Mayor Alexander C. Little. The veteran group helped raise funds to erect a monument to the Civil War and many members were involved with the Soldiers’ Monument Association, an organization created in 1869 for the purpose of erecting a monument to the veterans of the war. Fred Otis White, a veteran of the 36th Illinois Infantry, proposed the city should build something that could be utilized for more than just displaying names of soldiers. Memorial Hall was completed in 1878 for the sum of $7,184.54 – with over $1,700 donated by the Ladies Monument Association. 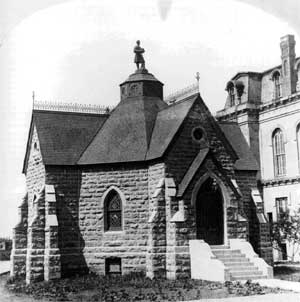 the abolition of slavery and preservation of the Union. Indeed, some had served in nearly every battle of that bloody conflict.

In the very heart of a thriving new community they built a monument that would honor their fallen comrades while creating a legacy for the future. The G.A.R. Hall was a sanctuary. It served as a gathering place for men who had fought side by side on the battlefields, it was a shrine to the Union dead, and it was a place of scholarship-Aurora’s first free library. 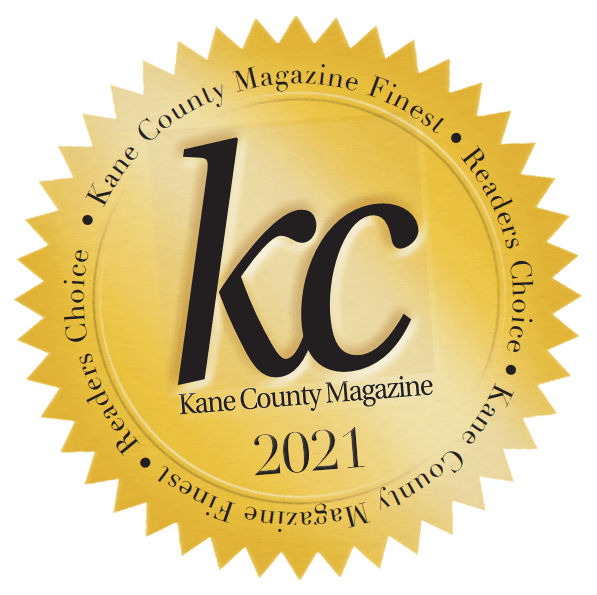 2021: G.A.R. Museum was voted by the by the Readers Choice "Kane County Magazine Finest" 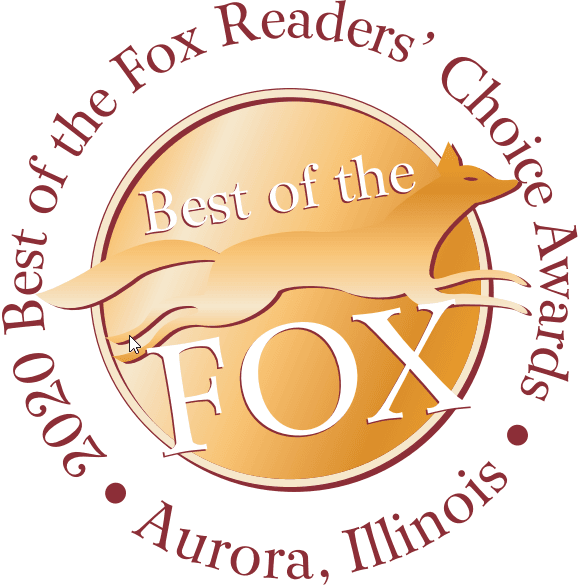 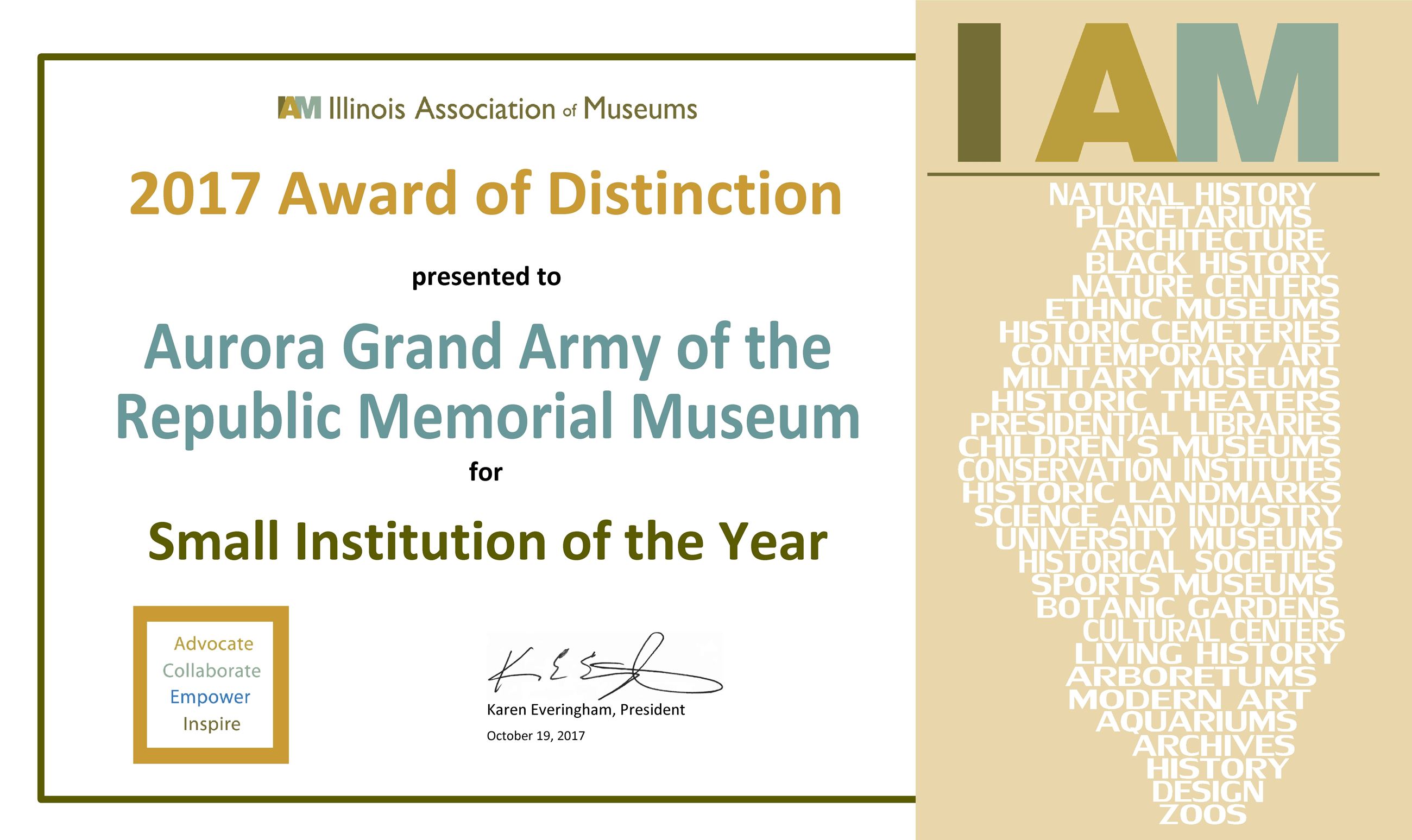 2017: G.A.R. Museum was awarded the “Small Institution of the Year” award by the Illinois Association of Museums

Sponsored by the City of Aurora, IL. All images are copyright Aurora Public Art Commission. Fair use of images consists of personal use, and use in an academic setting. For permissions for all other uses please contact Eric Pry.